One of the largest private aviation companies in the U.S. with connections to Delta Air Lines Inc. is relocating to Atlanta.

Wheels Up Experience Inc. (NYSE: UP), which is headquartered in New York, is building a 350-job, 34,000-square-foot "members operation center" in Atlanta, the company confirmed this week. The exact location of the facility is unknown, though trade publication Aviation Week reports it will be near the DeKalb-Peachtree Airport in Chamblee.

The company is closing its current operations center in Columbus and will hire 350 new employees from the Atlanta area. It will maintain its headquarters in New York, a company spokesperson confirmed. 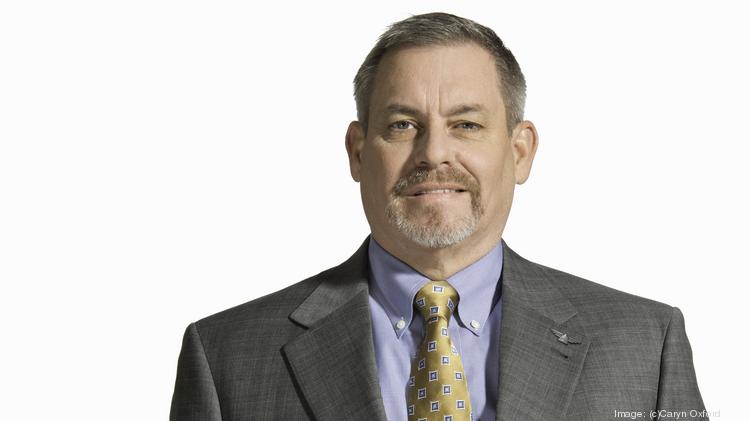 The relocation will add hundreds of jobs to Atlanta’s aircraft and aerospace industries. Headquartered in Savannah, Gulfstream Aerospace Corp. employs around 9,700 workers. Delta (NYSE: DAL) maintains a headquarters in Atlanta, and its TechOps Division employs around 6,640 workers in the state. Lockheed Martin houses a facility in Marietta. Hartsfield-Jackson Atlanta International Airport is also the world's busiest airport by passenger traffic.

Atlanta made sense from a talent, expertise and quality of life standpoint, Holtz told Aviation Week.

WheelsUp has begun to hire for the facility, which it anticipates opening by spring 2023 and fully staffing by the summer. Open jobs at the operations center include aircraft schedulers, flight controllers and product support specialists, among other positions. Compensation isn't listed on every job listing, but flight controllers and members services representatives both earn $60,500 per year.

Wheels Up ended 2022 with $1.2 billion in revenues, up from $634 million in 2020, according to the company’s most recent annual filing with the Securities and Exchange Commission. Revenue is derived from flight, membership, aircraft management and other services.

But they’re losing money. The company's cost of revenue — direct expenses associated with providing flight services — increased from $634 million in 2020 to $1.1 billion in 2021, according to SEC filings. Increases in spending on technology, development, sales and marketing, among other line items, have caused this. Wheels Up ended 2021 with a net loss of $190 million.

As of June 30, Wheels Up has over 200 aircrafts in its owned and leased fleet, including Turboprops and light, midsize, super-midsize and large-cabin jets, according to a separate SEC filing.

In December 2019, Delta took a stake in Wheels Up and became its largest investor. In the first quarter of 2020, Delta merged its private jets subsidiary with Wheels Up, and received a 27% equity stake in the company, according to a quarterly report filed with the SEC.

Wheels Up then went public in 2021, becoming the first private aviation company to do so.